Addison Kaboom Town | Kids Out and About Dallas 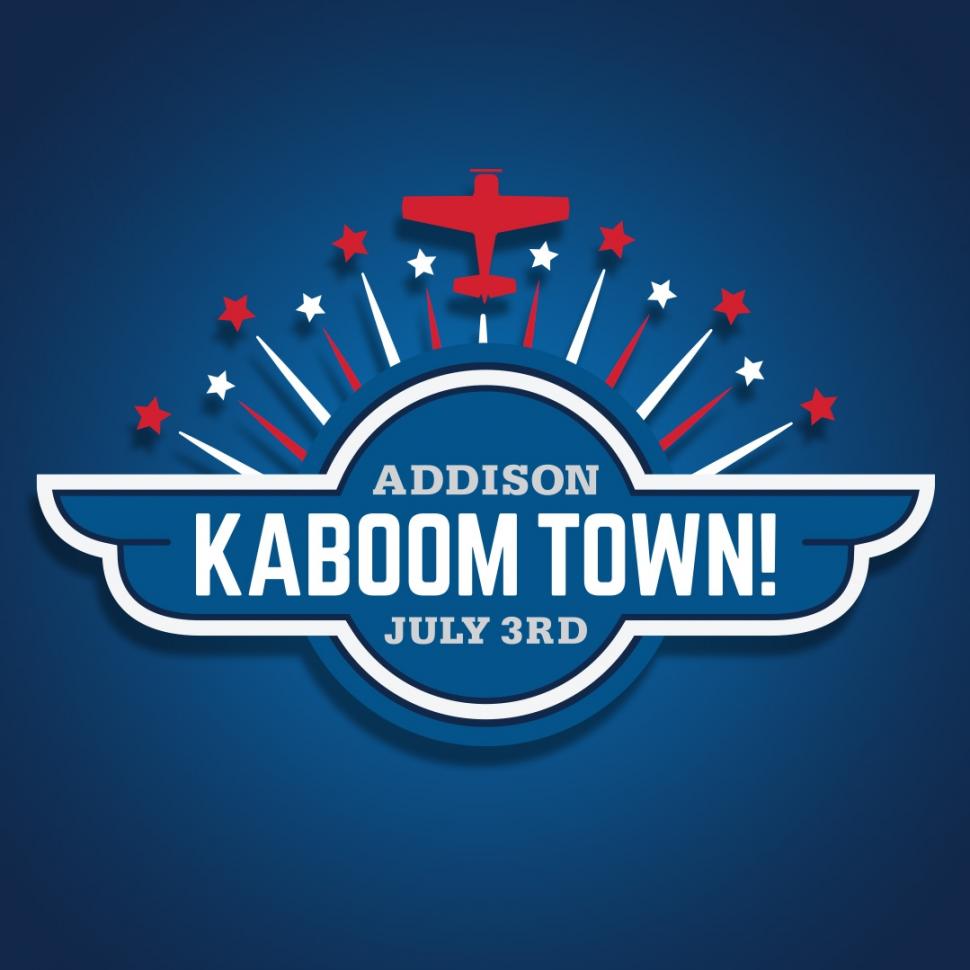 The Town of Addison has made the difficult decision to move the 2020 Addison Kaboom Town! fireworks show to a secure, out-of-town location that will be closed to the public. There will be no fireworks in Addison, and no in-person viewing. The show will be shared on Addison’s YouTube Channel (https://www.youtube.com/user/TownofAddison) on July 3rd at 9:30pm and on CW33 on July 4th (check local channels for times).
Click here for more information about this activity

The Town announced on June 10 the cancellation of the Addison Kaboom Town! Watch Party at Addison Circle Park, along with the air show that historically has preceded the fireworks display. At that time, the Town’s intention was to once again stage one of the nation’s largest Independence Day fireworks shows on July 3rd in Addison.

The decision to only stream the event is due to the recent surge in COVID-19 cases in Dallas County, as well as difficulty in securing public safety support for traffic control and event security from Addison’s law enforcement partners because of an increase in demand on public safety resources across North Texas.

The health and safety of our residents, businesses, and visitors will always be the Town’s top priority and is a commitment on which Addison will not compromise.

While the Town of Addison staff and its Council Members are disappointed that for the first time in more than 30 years, the skies over Addison will be dark over the Independence Day holiday, North Texans will be able to safely watch our biggest show ever on a television, mobile device, or computer.

*Times, dates, and prices of any activity posted to our calendars are subject to change. Please be sure to click through directly to the organization’s website to verify.